How Hollywood industry shooting went wrong in three big ways The movie “Us” set to be released next year, has been filmed in some hard-to-reach places. Actor Timothy Olyphant and several other actors took… 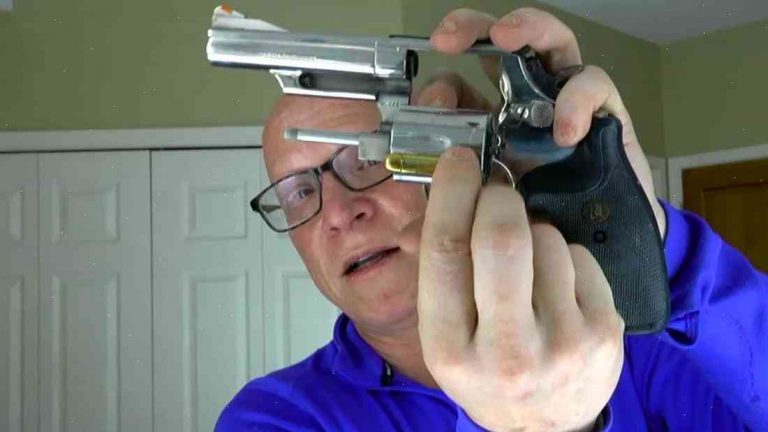 The movie “Us” set to be released next year, has been filmed in some hard-to-reach places. Actor Timothy Olyphant and several other actors took part in desert scenes at Joshua Tree National Park in California, and shots were also shot at the Grand Canyon National Park in Arizona. Following a run-in with park rangers and crew members, the movie had to remove scenes and was fined $15,000. The film has not been shown on screen yet, but that’s not stopping millions of people from talking about what went wrong on the set.

Part 1: Shooting went wrong for reasons that might surprise you.

Here are five things that got “Us” in trouble.

1. Joshua Tree is in the Mojave Desert. The canyon was mountainous, which is not good for filming a young man (Olyphant) hiding from an angry man (Sterling K. Brown) in the desert.

2. The desert is hit and miss.

4. There is no traffic through the area. The movie’s team used GPS devices to find the location in real time but did not announce the location until shooting was over.