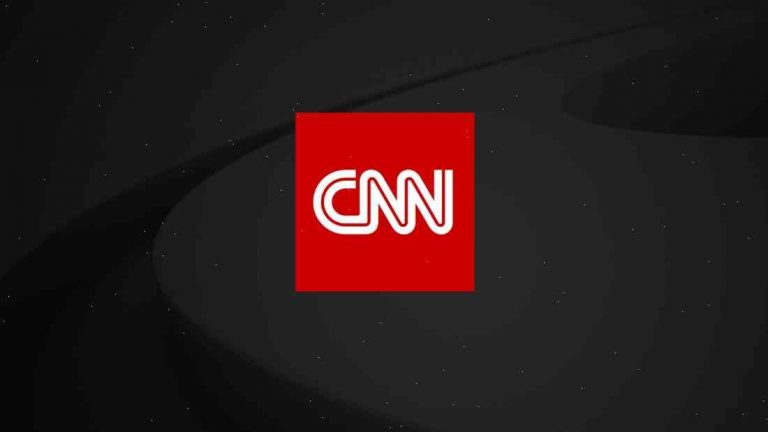 This article is over 3 months old

A cargo ship carrying 3,000 gallons of diesel fuel caught fire after it struck a rough patch of water in a remote area of the Pacific Ocean, the Canadian coast guard said on Wednesday.

Weather prevented emergency response teams from reaching the unoccupied vessel before it sank.

It was carrying about 3,000 gallons of diesel fuel. When it collided with the sea just two miles from Vancouver Island in British Columbia’s remote inland waters on Tuesday, it sparked a fire and smaller explosions as diesel in containers ignited.

The leak of fuel and other contaminants was relatively small, with reports of a litany of oily debris on the sea floor, said Kevin Miller, the director of operations with the coast guard’s oil spill response centre.

After the ship ran aground the oil sheen spread out into 90 miles of the region’s ocean, he said.

Dangerous conditions prevented response crews from reaching the ship. It sank once it was brought to dock, and a search was under way for the missing crew.

Just five crew members were missing, and coast guard officials said their bodies were believed to be in the damaged hold of the ship.

“The chances are that they are still on board,” Keith Carpenter, assistant deputy minister for emergency management services, told a news conference.

Carpenter said the ship had been towed for the crew’s protection. It sank on Tuesday evening, a coast guard spokeswoman said.