Written by Staff Writer Jonathan Marcus, CNN The world is awash in copper, yet many feel stuck by their options for securing the commodity. As if the issue isn’t enough, in the past several… 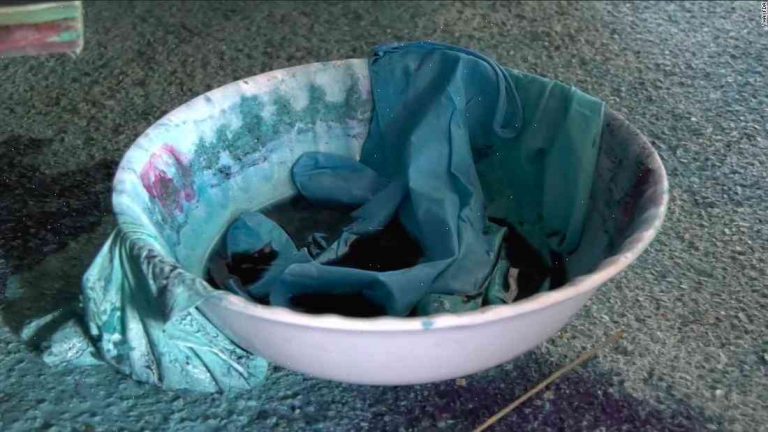 The world is awash in copper, yet many feel stuck by their options for securing the commodity. As if the issue isn’t enough, in the past several years there has been the tangle of supply-chain issues tied to countries such as Indonesia that has triggered near-daily headlines.

The copper found on our common soil is sought after, but supply chains, which are complex, can be very opaque, creating potential problems in the way suppliers obtain the material.

What are those supplier concerns? Before this year, our enquiries usually focused on the sourcing practices of individual mining companies. However, because of a groundswell of action from within the industry and in response to the ethical concerns of the average consumer and business leader, organizations are now focused on the effect supply chains are having on local communities that are left to deal with the pollution, roadblocks and security issues that come with mining operations.

If someone were to conduct an out of the ordinary poll of all the general population, they would not imagine that an average coffee-drinking or tea-drinking person would feel the same level of guilt as a poor farmer in Indonesia, who maybe not a week from now will find himself bereft of his children because of mining expansion there. So a sustained approach to ensuring full and meaningful supply chain transparency is required, which is why we undertook this project.

The news on the ground in Indonesia was that farmers had lost their entire livestock, or their ability to even afford a goat. A mother could not send her children to school because there was no milk to bring home. So local communities of all sizes faced having their livelihoods and at the same time their very identity put under threat.

From cities around the world, many chose to do something about this for themselves. On some level, this stems from our own fears. We see the fear and want to stand up and be counted, to do something, and therefore contribute to change.

Despite being in Australia, we participated in a two-week program in Indonesia conducted by our partner NGO, the Indonesian Youth Innovation and Human Rights Network (ITIRSN), which taught more than 80 Indonesian and Australian secondary school students how to write media briefs, research issues affecting local communities, lobby for better laws and listen to the views of others.

The students made three different media briefs, composed mainly of footage shot in their school room, local community meeting or village. They shared them with our partner NGOs, which explored what work could be done in their local areas.

How the students rated their own media briefs

To our knowledge, this is the first time that the students as well as their local leaders had been exposed to such an honest approach to media engagement in Indonesia.

After the media briefs went out, a level of consensus emerged about the need for these issues to be taken up at a national level. So we worked with two communities, one in the south of Java island in Java and the other in the south of Sumatra island in Sumatra, with a view to working with each community on more holistic solutions for their local challenges and to also acknowledge that communities are the best solution to these problems.