Play Audio Clip Listen to audio clip. British Labour have announced the government must bring in strict new obligations on company owners to not sell their businesses to foreigners before Brexit. Labour’s Shadow Brexit… 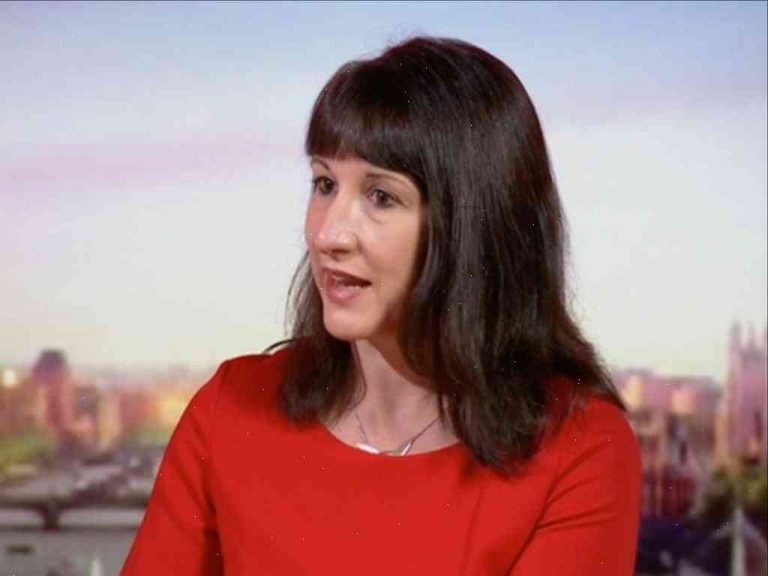 British Labour have announced the government must bring in strict new obligations on company owners to not sell their businesses to foreigners before Brexit.

Labour’s Shadow Brexit Secretary Keir Starmer: “The European Union and Britain have different rules which apply to companies. We need stronger national laws to protect the national interest and to stop the types of massive foreign takeovers the Tories have tried to shield their shareholders from.”

Starmer was responding to yesterday’s ruling of an anti-competitive deal which would hand back control of a major U.K. insurance and investment firm to Chinese investors.

LISTEN TO THE FULL INTERVIEW:

David Asman: “Politicians all across the Western world are trying to protect companies and workers by passing laws. What’s this latest case of?

Keir Starmer: “I don’t want to the take the government-endorsed backstop,” Starmer said. “That’s a hindrance to our national interest… what we want to see is rules that protect the national interest.”

While some lawmakers want more scrutiny of mergers and acquisitions, the Tories are pushing a less restrictive approach.

Asman: “Who gets to decide which way?”

Starmer: “We’re going to have new national law, new measures. Those national and future generations. The families that own these companies will benefit as long as they are owned by the very people who have built the companies.”

Starmer said the party might go after investment funds that invest in foreign firms.