Image copyright AP Image caption The body of Barbara Dickson, 19, was found in December 1979 A serial killer’s killing spree in Alaska in the 1970s has been solved, decades after the crimes took… 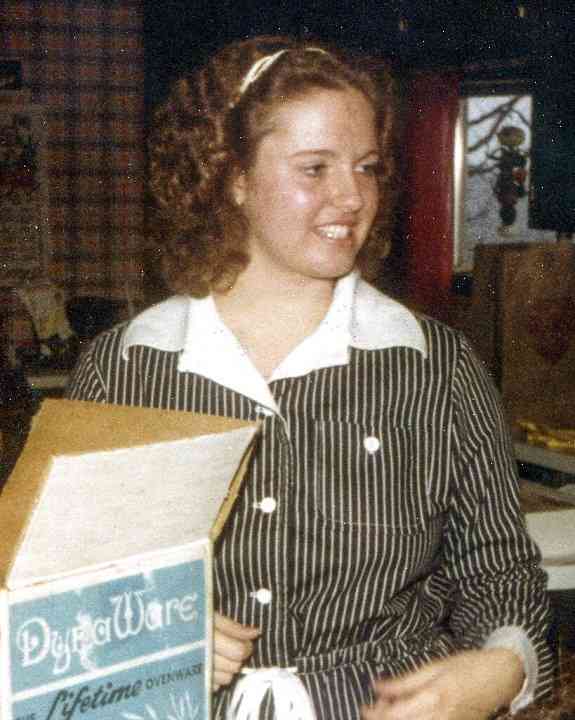 A serial killer’s killing spree in Alaska in the 1970s has been solved, decades after the crimes took place.

Reed Ewing, known as a “septuplet rapist” killed at least four women and assaulted 25 others in the state between 1978 and 1979.

He died in prison in 1996, and a forensic DNA match found that his crimes matched those of victim Barbara Dickson, 19.

The killer’s first victim was also found murdered in December 1979.

Officers from the Alaska State Troopers forensic division began an intensive search for Dickson’s killer in June 1980. They obtained DNA samples from the man, who is now deceased, but he was never identified as a suspect.

“His identification was aided by a complete blanket of evidence, but our most difficult time was in 1980 after a savage homicide was committed against a teenager,” said Heather Craig, assistant director of Alaska State Troopers forensic laboratory.

The detective leading the 1988 interview said that there were “17 different cases” of Dickson’s killing, the release says.

The records are “suggestive” that more women were murdered by the “septuplet rapist”, it adds.

“We are writing off other similar homicides, but refuse to wave the white flag of surrender,” said Sergeant Peter Imhotep of Alaska State Troopers.

“Today we are opening a cold case with a very different title,” he added.

It was not until 2005 that a cold case was reopened, and the DNA profile was found to have been matched to DNA of another suspect in a 1997 homicide.

But the latest case was especially difficult to solve because the killings took place so long ago, according to investigators.

Murder investigators appealed to anyone who was a friend or acquaintance of Dickson to come forward.

In 1978, Ewing was released from an Alaska federal prison after serving 30 years for various crimes, including a fatal robbery of a store.

Dickson was murdered in November 1979, and her body was found two days later in a small community on the Kenai Peninsula.

The teen’s body was clothed in a tattered, torn jacket with holes in it, her hair had been cut off and she had a broken arm.

A short time later, Ewing struck again. He raped a woman in Anchorage, murdered her, cut her into pieces, and hid her bodies in a river. He is believed to have also raped that woman.

Police believe Dickson died between 30 and 37 hours after her first murder, and Dickson’s body was found on December 16, 1979, in a slough near the Lower Kenai Peninsula town of Eielson.

In June 1999, DNA data matching Ewing with the 1998 homicide of Alexander Fidler, 20, was found to be matched.

In July 1999, Ewing was convicted in four separate trials of eight counts of rape and two counts of murder.

At his sentencing in June 2000, Judge Robert Baird told Ewing he was “human trash”.

Ewing was given a death sentence, but in 2005 Gov. Frank Murkowski commuted that sentence to life imprisonment, and ordered his DNA to be used in future crimes.

Governor Bill Walker, who has made use of DNA in criminal cases a key plank of his administration, called for Ewing’s DNA to be obtained and use in a new criminal case.

From wildlife trafficking to terror networks: The story of the man convicted of trying to sell rhino horns to terrorists