Rafael Nadal heads back to the court on Friday, having been given a bye through to the semi-finals of the Paris Masters. The Spaniard beat Diego Schwartzman in three sets at the Cagliari Open… 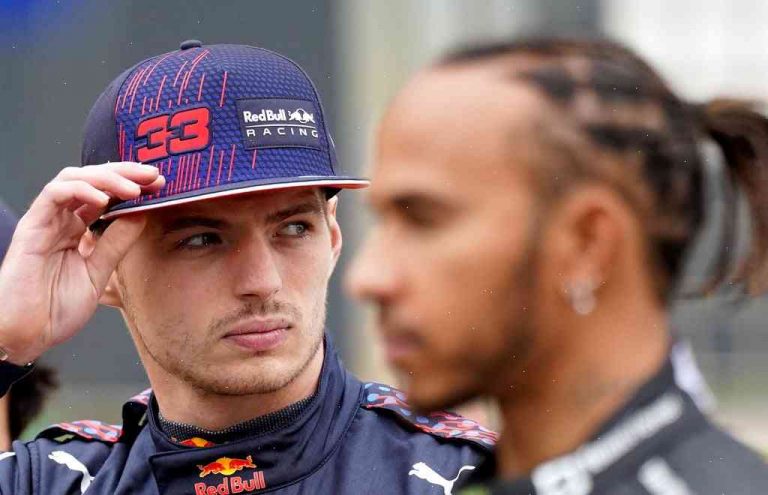 Rafael Nadal heads back to the court on Friday, having been given a bye through to the semi-finals of the Paris Masters.

The Spaniard beat Diego Schwartzman in three sets at the Cagliari Open last week, although he was forced to play at Roland Garros in Paris on Tuesday after his right knee swelled up, leaving him winless in his last eight matches.

Andy Murray will try to put his fitness concerns to one side when he starts his ATP World Tour Finals campaign against John Isner on Monday, almost three months after he was forced to pull out of Wimbledon.

Five-time winner Roger Federer begins his bid for a record seventh Paris Masters title against Gilles Simon, while Novak Djokovic gets the first chance to avenge his US Open final defeat by Rafael Nadal when he faces Jack Sock.

Australian Open champion Caroline Wozniacki says she has not lost her self-belief after becoming the first player to win the WTA Finals without dropping a set.

“Being able to win the Singapore title has allowed me to get some confidence from it, knowing how to deal with the pressure. I’m a good match player, so I think that’s why I was able to play so well this week. I didn’t make too many mistakes. I wasn’t necessarily making any errors. I was making the most of the opportunity I was given.”

Tokyo will host the next Rugby World Cup Sevens tournament – from 11-14 February 2019 – when Wales will once again take part.

Some 60,000 rugby fans are expected to attend the opening day of the tournament.

Wales’ hopes of qualifying for the 2019 tournament in Russia were dashed after a defeat to New Zealand in Cardiff last year.

They had topped Pool C with a perfect record, two wins and a draw, but they were denied automatic qualification for the global competition in Wellington, which ended with the All Blacks finishing top of their group.

After that tough night at the Arms Park, and hoping to add a rugby culture boost, Wales embarked on a massive public relations and marketing campaign.

“The support that we have received from Wales over the past year has been incredible and to have the 2019 tournament confirmed by World Rugby for Tokyo will mean that thousands of Welsh people have the opportunity to make memories that will last a lifetime,” said WRU chief executive Martyn Phillips.