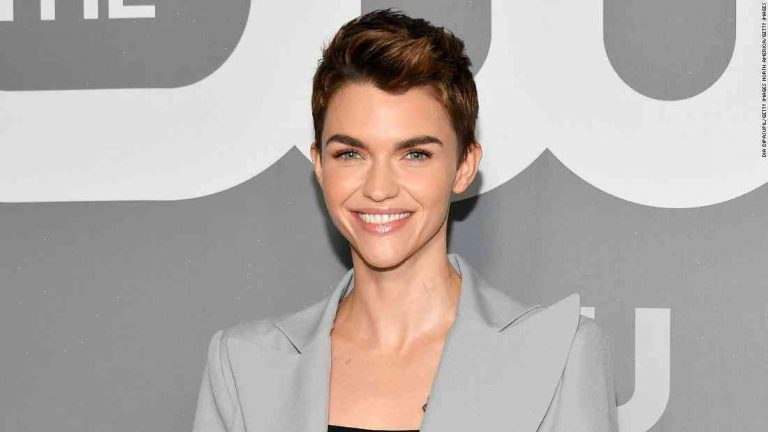 Ruby Rose has disclosed she turned down a role in a CW superhero show because of the “extreme physical demands” she would have faced as Batwoman.

On social media, Rose – who came out as bisexual two years ago – said she declined an invitation to play the lesbian heroine, a role originally scripted for a transgender actor.

The actor said she was “overly concerned for the safety and welfare of all parties on-set” after her own experiences working on a television project for the US network.

She also posted a lengthy statement with her rejection of the role.

After meeting the director and executives of the CW’s superhero show Arrow, Rose met the casting director of Batwoman.

Before completing the most recent check-in on her Twitter, Rose said she knew the balance would be “violently” skewed.

Ruby Rose (@RubyRose) Following extensive discussions with The CW, Warner Bros and DC Entertainment regarding my participation in the show #Batwoman, I have decided to pass.

“The producers/creators of #Batwoman have created a role I would absolutely love to be a part of but I have concerns with how the character is being written as it would make me feel uncomfortable both as an actor and a proud gay woman.”

The CW responded by saying they had engaged an LGBTQIA consultant to help guide them in developing the character.

The actress’s tweet became a hit on social media, with one user writing that it sent “waves of hope through the LGBTQIA community”.

batwoman (@batwoman) Very sorry to hear about @RubyRose’s decision. She was thoughtful and expressed her concerns in a clear, transparent way. The production is open to her feedback, and is grateful to have had the pleasure of meeting her.

Rose made headlines in December after she became the first openly gay Hollywood star to host Saturday Night Live.