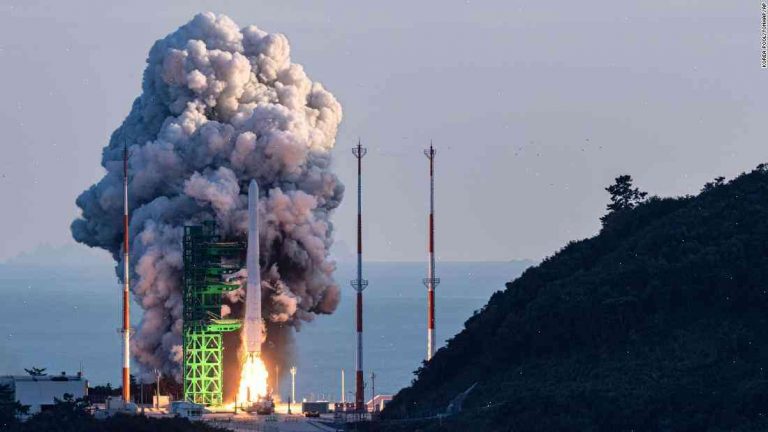 South Korea on Monday postponed plans to place a satellite into orbit after it failed to get one into orbit, the state-run Yonhap news agency reported.

The European Space Agency (ESA) had successfully placed the South Korean satellite into its orbit around the earth on Monday morning, Yonhap reported, but the micro satellite fell off from the rocket while falling to Earth.

The South Korean Space Research and Development Organization (SSRDO) is investigating the exact cause of the satellite’s failure.

The ESA had originally said in a press release that the satellite entered the correct orbit and the satellite’s orbit would not change.

South Korea’s first successful launch of an indigenous navigation satellite was in April, a deal that delighted the country and analysts, who have long hoped that a successful launch would pave the way for an entry into the intercontinental ballistic missile (ICBM) club.