Young Hong Kongers who escaped from police violence and withstood deportation after identifying themselves as political refugees, but whose ages were deemed “children” by the Home Office, are now being left “languishing” in the… 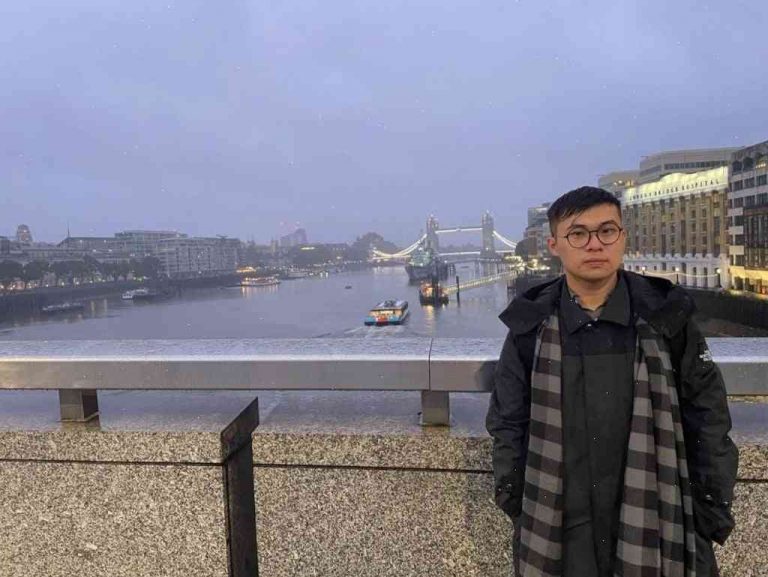 Young Hong Kongers who escaped from police violence and withstood deportation after identifying themselves as political refugees, but whose ages were deemed “children” by the Home Office, are now being left “languishing” in the UK’s immigration system because of a “arbitrary age limit,” an immigration charity said on Thursday.

London-based China Justice, which provides legal aid to those persecuted in China, said in a statement that the ten children ― who had all met the age requirement to stay ― have now been placed in immigration limbo.

The children were discovered in detention after making a last-ditch attempt to remain in the UK, when some attempted to submit appeal papers a few months after appearing before an immigration tribunal. However, because some of the children were underage at the time they were being served with deportation orders and the last round of appeal papers were not distributed to the public, they all “fell through the cracks.”

“China Justice lawyers have exhausted their attempts to contact Home Office officials and have now had to resort to approaching the press and Twitter in an attempt to raise awareness,” said the charity in a statement.

According to Article 14 of the United Nations Convention on the Rights of the Child, children in all situations are allowed to remain in the territory of a country where they have previously lived. The convention deems it a “right for anyone in any situation to request to remain in their country of habitual residence, or to obtain entry into their country of habitual residence, without losing a further right or status.”

But, despite the convention and Hong Kong’s legal obligations, four of the kids were put into an immigration detention facility, while two others remained outside the official residence but had not exhausted their appeals.

In September, a South China Morning Post investigation revealed that as many as 800 minors have been detained at the immigration detention centers, some for years, and the result of a surge in arrests of “illegal migrants.” One child spent three years in jail at Beijing’s Baiyun Prison before managing to escape the prison in 2003 and then made his way to Hong Kong where he was apprehended and the government arrested.

From there he was detained in seven separate jails before winning a ruling in 2015 that would have allowed him to remain in the UK. But the Home Office rejected his claim, arguing that it was a child under the International Standard for the Immigration Detention of Children.

The government also said that due to the risks of the kids engaging in future criminal activity, the claim should be revoked. He was ultimately returned to the mainland after a Hong Kong court upheld the government’s decision.

Lee-Chua Lee, a spokesperson for China Justice, told reporters that children and young people who are currently in detention face persecution in China and should be allowed to remain in the UK because of the threat that they would be given asylum claims if they returned.

“The real issue here is that the UK Government should not classify and label individuals as children unless there are independent and irrefutable reasons to doubt the group identity,” said Lee-Chua.

She added that the government’s contradictory approach to identity concerns begs the question: “If you place individuals in detention solely for their political views or other associated activities in this country, is it really fair to consider these individuals as children?”

A Home Office spokesperson told the South China Morning Post, “The Government has consulted on whether people should be defined as children and therefore be eligible for a discretionary visa for six months, and this was considered by the Committee on the Convention on the Rights of the Child.

“More generally, people not considered as children are not entitled to a discretionary visa, as they would be excluded under immigration rules.

“In accordance with EU law, the Youth Directive prevents the Home Office from providing a visa on grounds of unlawful detention.”

On Friday, the spokesperson added that a Home Office “statement said the affected children were not listed on the social media account they used in order to apply for asylum as a child, “ and the Home Office did not know if any of them were actually child refugees.”