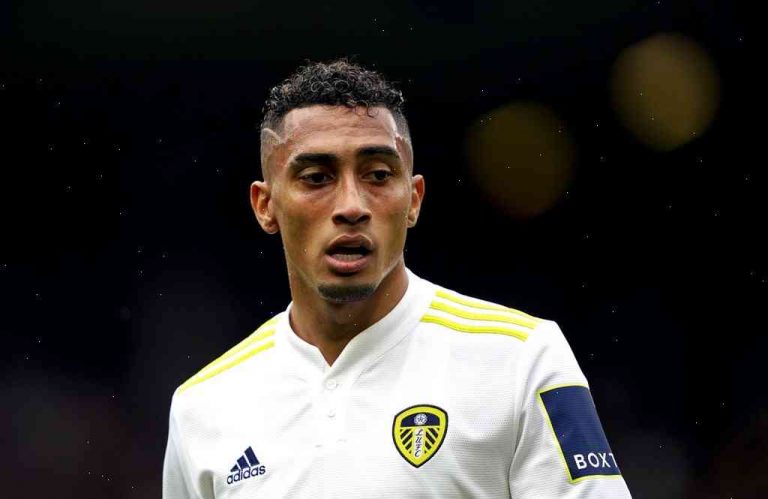 Leeds boss Thomas Christiansen says forward William Carvalho must prove his fitness in the next couple of days before he can be declared fit to face Derby on Saturday.

The Portuguese winger was ruled out of Saturday’s 5-1 win at Huddersfield with an ankle injury sustained in training.

He said afterwards that he was unlikely to feature at Pride Park this weekend.

“He is not quite ready but on Wednesday he can train with the team,” said Christiansen.

Having been unable to sign a replacement for Raphinha before Thursday’s deadline, the former Atletico Madrid man will be assessed in the days ahead, with defender Sam Byram having returned to training after injury problems earlier this week.

Asked how close Raphinha is to returning, Christiansen added: “Tomorrow I think he can take part in the gym but then it is very difficult to say – it depends on the training, he needs to train Thursday to decide.”

Raphinha has emerged as a key player since Christiansen’s arrival at Elland Road and the 22-year-old has five goals in 23 games this season.

“[It’s] important for us to make a better signing than him,” the 52-year-old Dane said.

“I can’t give myself and the club the prestige of saying: ‘Yeah we bought this guy but it’s not ready for Derby’.”