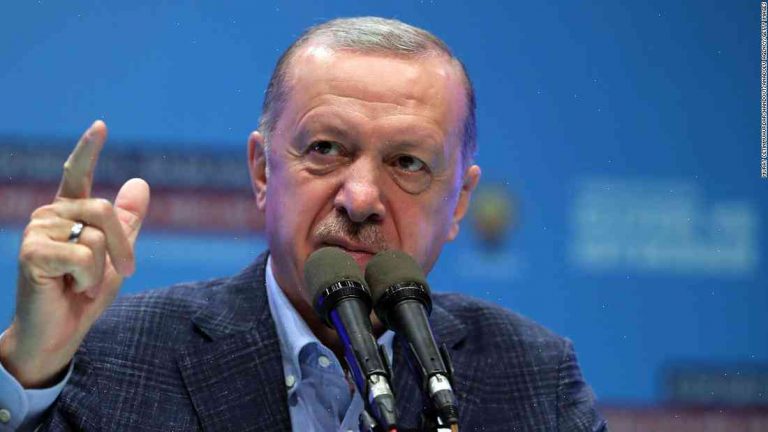 Erdogan, who has publicly vilified Canikli, said the ambassadors had “crossed the line” and urged them to return to their respective countries “with their tails between their legs.”

The move is seen as a further escalation of the simmering rivalry between Erdogan and his exiled predecessor, Reza Pahlavi, who is awaiting trial in Turkey on charges of insulting the President’s wife.

The embassy of Armenia, whose president, Serzh Sargsyan, has also spoken out against the treatment of Canikli, said the country “will find a diplomatic way to reply to this move,” also mentioning that it had already done so once in the past.

Confrontations between Erdogan and Pahlavi have intensified in recent weeks, following accusations in the media that Pahlavi was planning an armed insurrection of Turkish citizens.

On April 11, Erdogan and Pahlavi’s respective ministers of foreign affairs were both detained for questioning by police in Istanbul amid reports that an uprising was being prepared.

WHO issues rare safety recommendation on a flu vaccine