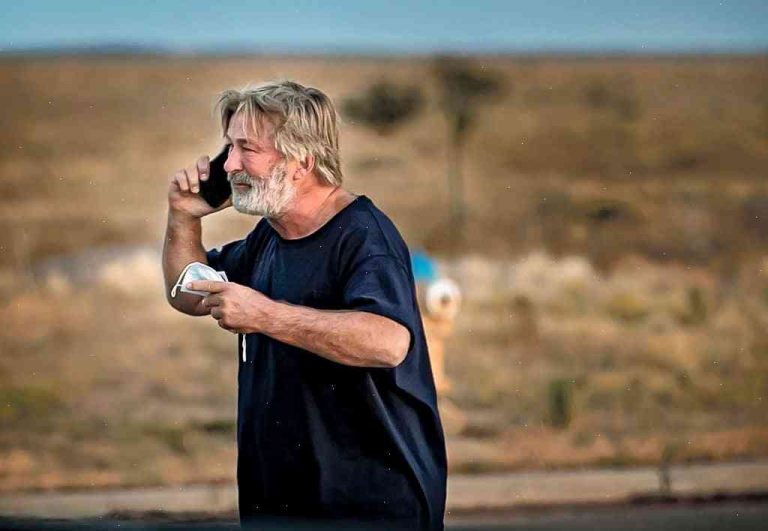 Donald Trump’s attorney general, the only member of Trump’s cabinet to serve, is in Washington, D.C., today to reportedly meet with his bosses in the White House.

– Donald Trump’s attorney general, the only member of Trump’s cabinet to serve, is in Washington, D.C., today to reportedly meet with his bosses in the White House. – Federal prosecutors in New York are now looking into whether federal officials received immunity for testimony in the alleged mortgage fraud case against Trump’s personal lawyer, Michael Cohen, The New York Times reported.

– Donald Trump tweeted Friday that “the term end of life of people with Alzheimer’s has been used for years by many. Many family members, friends and even Doctors agree – it’s so sad.”

– Ivanka Trump said Friday that her father is passionate about Alzheimer’s research, saying he has spoken about the disease so much he’s known it as the “silver tsunami” in the coming decades.

– President Trump said at a campaign rally Thursday night that he is “closely monitoring” the situation of communications director Hope Hicks, who left her post earlier in the week. Hicks was expected to leave the White House by the end of the year.

– Newly hired Jared Kushner arrived in Brussels on Saturday for his first trip as President Trump’s senior adviser, a four-day trip that includes meetings with Western and Gulf allies, according to a White House pool report.

– Former Trump National Security Adviser Michael Flynn pleaded guilty Friday to lying to the FBI about his contact with Russians and agreed to cooperate with special counsel Robert Mueller’s probe. Flynn was first scheduled to testify before a House committee on Monday.

– Barack Obama was heading to Japan Sunday for the first leg of a four-country tour that will also include stops in the South Pacific. He’s expected to visit two Pacific countries before returning to the United States. The White House said the trip would provide a chance for him to pay his respects to those who gave their lives for American freedom and to visit memorials to his beloved longtime allies.